Click here to have an Introduction to Basic Chinese Strokes

TYPES OF STROKES IN CHINESE CHARACTERS: For further reading, please refer to wikipedia. The following are sample characters that contain one of the eight basic strokes, highlighted in red. How to Write Chinese Characters

This link, Chinese Writing and Calligraphy, discusses the following topics : 2. The Four Treasures of the Study

There are five major styles of character writing in Chinese calligraphy. 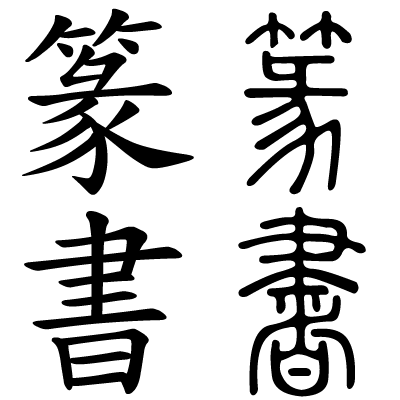