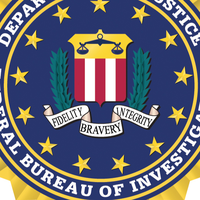 Get yourself ready to meet the challenges in this increasingly interconnected globalized world. When opportunities come, you are ready!